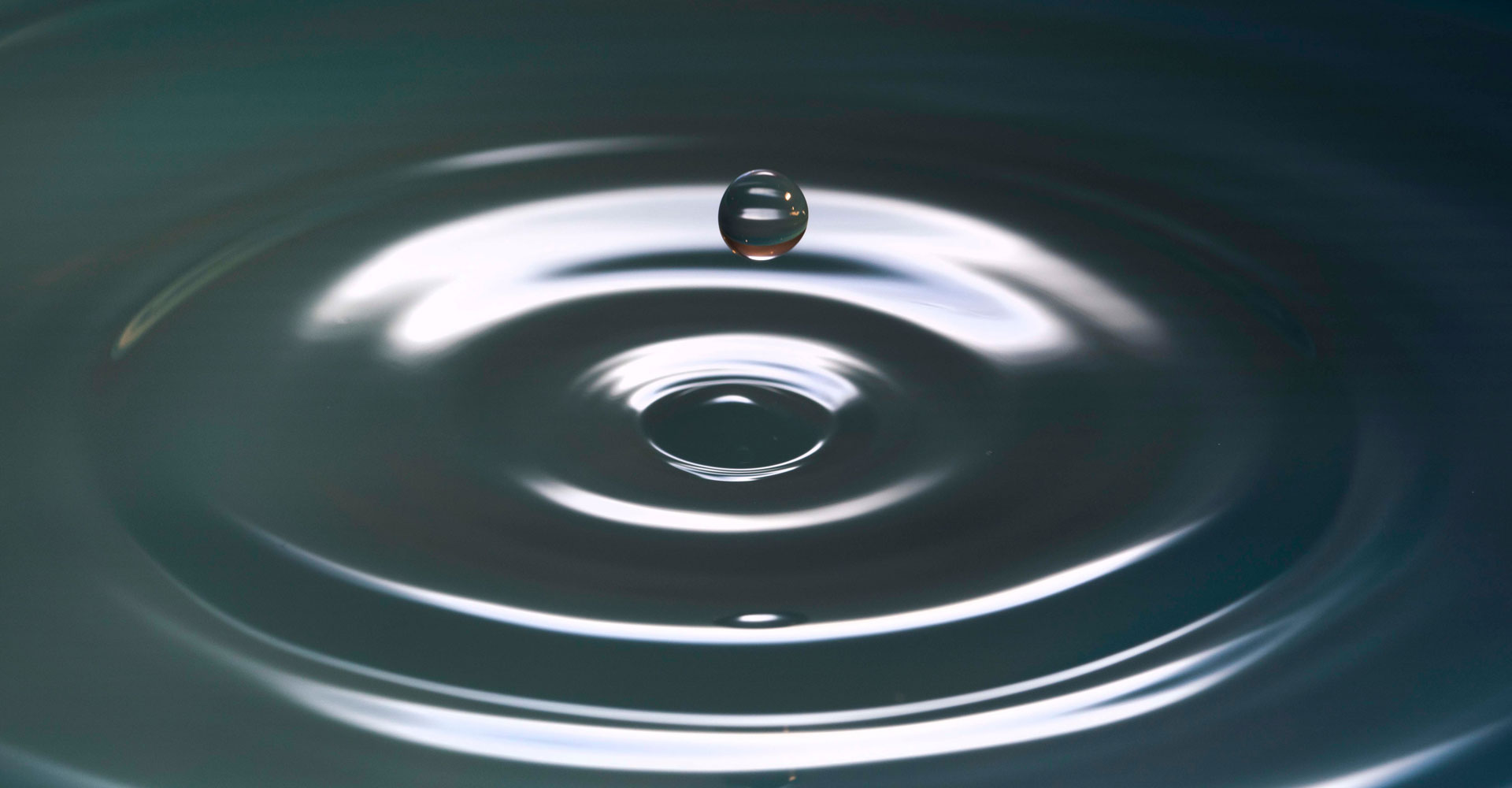 Albert Einstein & the quality of simplicity

To the non-scientist the scientific world may seem to be totally incomprehensible. But to many of the great scientists the quality of simplicity is all important.

Everything should be made as simple as possible, but no simpler. We should not confuse the word ‘simple’ with ‘simplistic’. There are many so-called experts who specialise in complexity. It is difficult for anyone to understand what they say. The true expert knows the particular subject thoroughly but is able to explain it to anyone in a manner that is easily comprehensible. Such a person has attained simplicity but certainly could not be called simplistic.

There is a story which illustrates this:

There was a flock of crows. One of them was strong, clever and good looking, so they made him their leader. This king of the crows felt proud of his exploits, and looked down upon all other creatures.

One day a young swan appeared. The crows assembled around the swan and asked him if he knew about the great deeds of their king. He pleaded ignorance and wished to see their king.

The king crow appeared and asked the swan about different types of flight. The swan, in his simplicity, said that he knew only one style. The king crow then embarked on an exhibition of his hundred-and-one styles of flight. Having performed his acrobatics, he asked to see the art of the swan. The young swan took off in a graceful, gentle and natural flight and, as usual, increased his speed only gradually.

Since the crow was small and swift he flew fast, and realising that the swan was left behind, he came back to cheer him up. The swan gradually increased his speed, and it was not very long before the crow was tired and trembled, and eventually fell into the sea. The swan came down and rescued the crow and helped him back to his flock. The crow then became ashamed of his pride, and thanked the swan for his modesty and magnanimity.

The moral of the story is that the swan lived a natural life while the crow engaged himself in acrobatics and cleverness. The ultimate happiness goes to those who live a natural and simple life, rather than the clever and smart who waste energy in trifling pursuits.