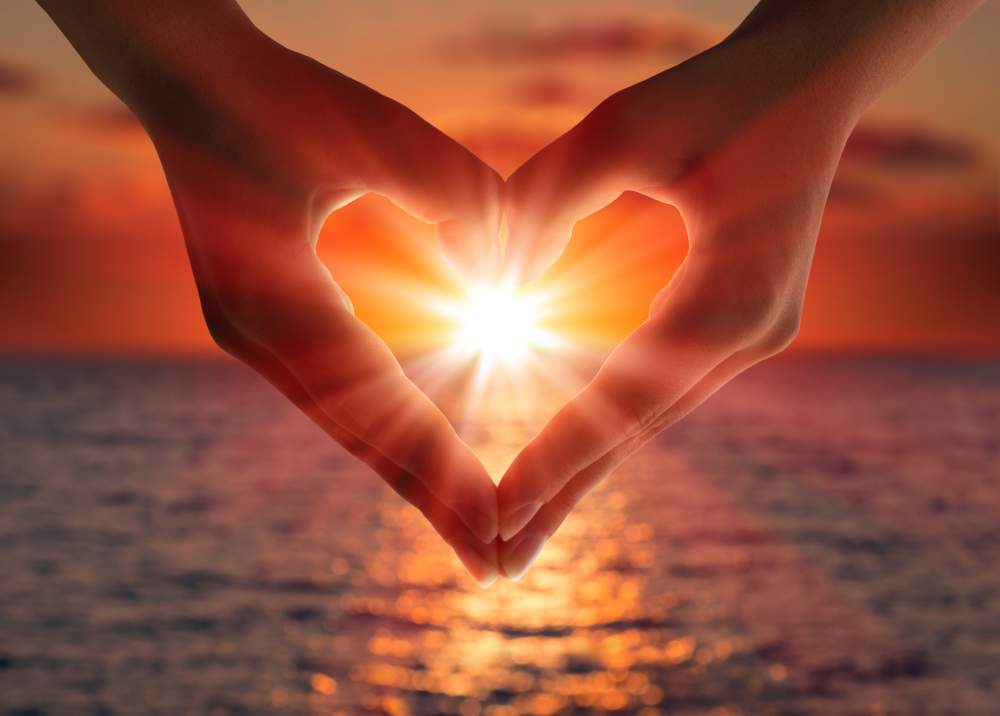 He was born in Massachusetts, America, in 1817. He was a writer and poet and a friend of Ralph Waldo Emerson, who was the leading figure in a group of thinkers known as the Transcendentalists. At one stage in his life Thoreau lived in a solitary log cabin in the woods for some two years. The essay ‘Where I Lived and What I Lived For’ is an account of that time. Here are some extracts:

There are nowadays professors of philosophy, but not philosophers. Yet it is admirable to profess because it was once admirable to live. To be a philosopher is not merely to have subtle thoughts, nor even to found a school, but so to love wisdom as to live according to its dictates, a life of simplicity, independence, magnanimity, and trust. It is to solve some of the problems of life, not only theoretically, but practically. The success of great scholars and thinkers is commonly a courtier-like success, not kingly, not manly.

Shams and delusions are esteemed for soundest truths, while reality is fabulous. If men would steadily observe realities only, and not allow themselves to be deluded, life, to compare it with such things as we know, would be like a fairy tale and the Arabian Nights’ Entertainments. If we respected only what is inevitable and has a right to be, music and poetry would resound along the streets. When we are unhurried and wise, we perceive that only great and worthy things have any permanent and absolute existence that petty fears and petty pleasures are but the shadow of the reality. This is always exhilarating and sublime. By closing the eyes and slumbering, and consenting to be deceived by shows, men establish and confirm their daily life of routine and habit everywhere, which still is built on purely illusory foundations.

Time is but the stream I go a-fishing in. I drink at it; but while I drink I see the sandy bottom and detect how shallow it is. Its thin current slides away, but eternity remains