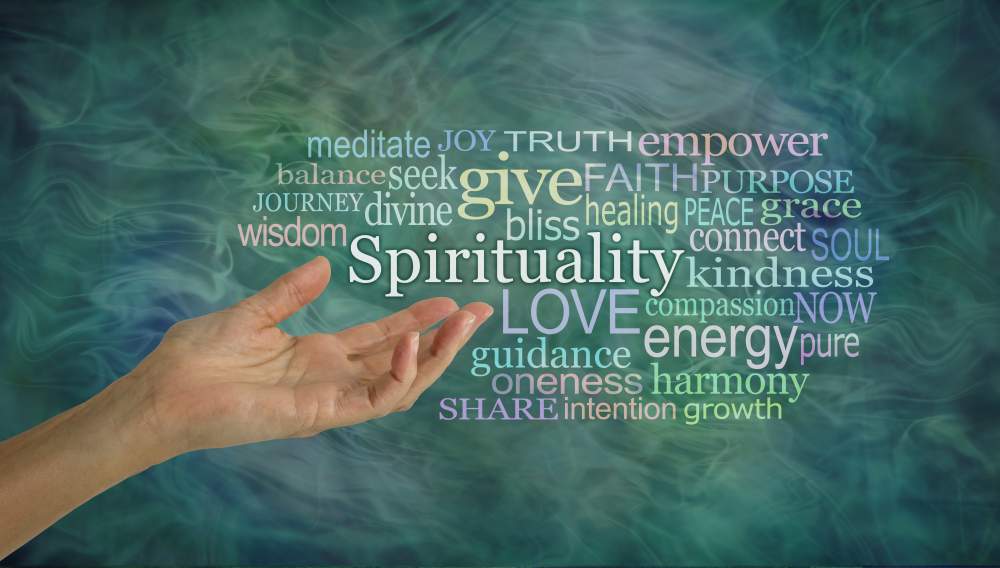 Marsilio Ficino was one of the great figures of the fifteenth century renaissance. His work and ideas brought about a deep and lasting change in Europeansociety. From him and his Academy the renaissance drew a most potent intellectual and spiritual inspiration.

Ficino was born in 1433. His father was doctor to Cosimo de Medici, the ruler in all but name, of Florence at that time. Ficino’s birth coincided with moves, which proved unsuccessful, to re-unite the Greek and Roman churches which had divided some 350 years previously.

A meeting was arranged in Florence to discuss this matter and there in 1439 Cosimo de Medici came into contact with the philosophy of Plato. This had a great effect on Cosimo who resolved to establish a Platonic Academy in Florence. Whilst Ficino was still a boy, Cosimo selected him to undertake this task and lead the Academy. Ficino was educated accordingly and in due course did indeed establish the Platonic Academy in Florence.

His output as a scholar was prodigious. Having learned Greek he translated the whole of Plato from Greek into Latin as well as the works of Hermes Trismegistus, Plotinus and other ancient thinkers. He wrote extensively. His major work was the Platonic Theology or the Immortality of Souls. In proving the immortality of the soul he showed the single source and unity of two fundamental elements in the life of western civilisation : Judeo-Christian religion and Greek philosophy.

As well as working as a scholar, Ficino was a musician, doctor and, from 1473, a priest. As a letter writer he corresponded with many of the great men of the day, including successive generations of the Medici family, popes, kings, statesmen, philosophers and many more including John Colet who, in founding St. Paul’s School in London, was himself responsible for something of a renaissance in the field of education.

Associated with Ficino’s Academy and under his direct influence was perhaps the most conspicuously brilliant group of men ever to have assembled in modern Europe. These were the figures who embodied the Renaissance, Lorenzo de Medici, Alberti, Poliziano and others. Directly inspired by Ficino were the great Renaissance artists, including Botticelli, Michelangelo, Raphael, Titian.

For Ficino, the immortality and divinity of the soul was the basis of ‘the dignity of Man’ which the artists and writers of the Renaissance sought to express in countless ways. In time the expression of this ideal touched every aspect of life. We still feel its influence to-day.