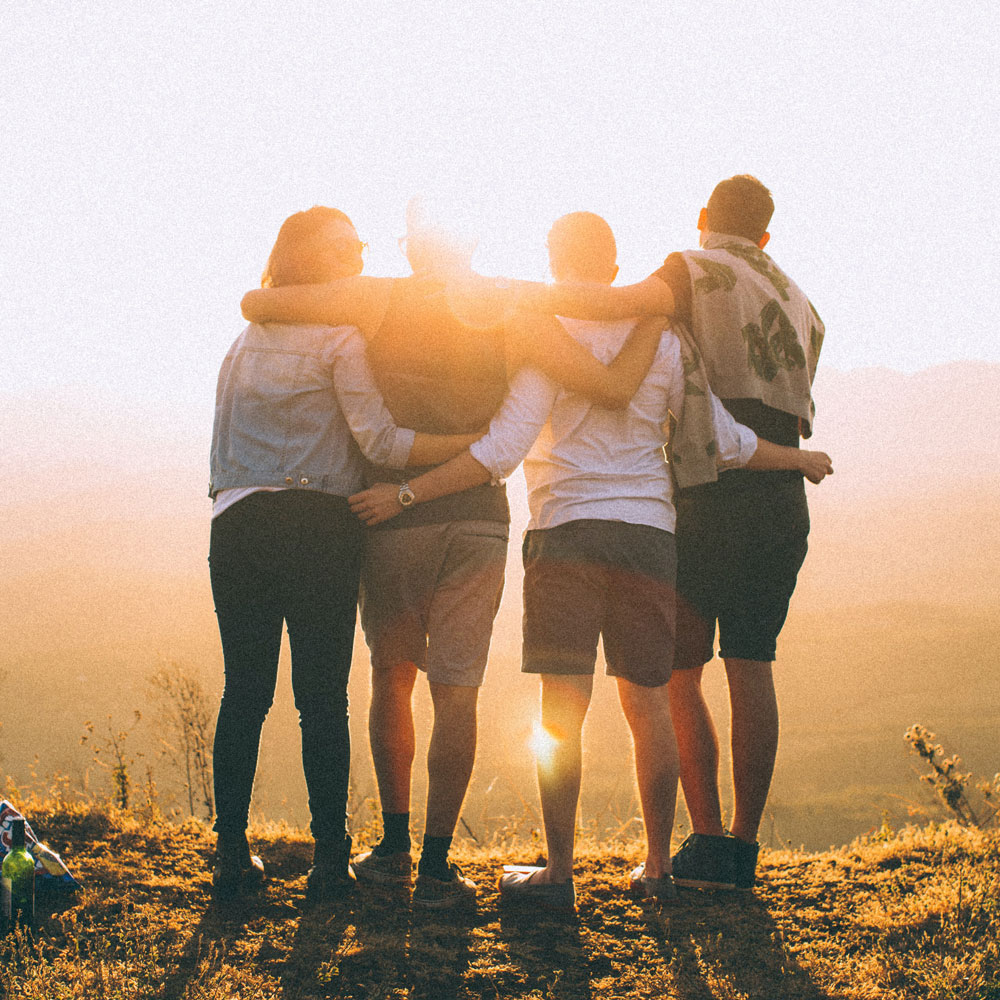 Viktor Frankl & the the sustaining power of love

An example of the sustaining power of love comes in a book called ‘Man’s Search for Meaning’. The author, Viktor Frankl (1905-1997) was a prisoner in Auschwitz and other concentration camps for three years during World War II, and the book contains a description of that time. In the context of the theme of the way of action, the action in this case was the simple and most basic one of all, namely staying alive.

This is an extract:

Hiding his mouth behind his upturned collar, the man marching next to me whispered suddenly: ‘If our wives could see us now! I do hope they are better off in their camps and don’t know what is happening to us.’ That brought thoughts of my own wife to mind. And as we stumbled on for miles, slipping on icy spots, supporting each other time and again, dragging one another up and onward, nothing was said, but we both knew: each of us was thinking of his wife. Occasionally I looked at the sky, where the stars were fading and the pink light of the morning was beginning to spread behind a dark bank of clouds. But my mind clung to my wife’s image, imagining it with an uncanny acuteness. I heard her answering me, saw her smile, her frank and encouraging look. Real or not, her look was then more luminous than the sun which was beginning to rise.

A thought transfixed me: for the first time in my life I saw the truth as it is set into song by so many poets, proclaimed as the final wisdom by so many thinkers. The truth – that love is the ultimate and the highest goal to which man can aspire. Then I grasped the meaning of the greatest secret that human poetry and human thought and belief have to impart: The salvation of man is through love and in love. I understood how a man who has nothing left in this world still may know bliss, be it only for a brief moment, in the contemplation of his beloved. In a position of utter desolation, when man cannot express himself in positive action, when his only achievement may consist in enduring his sufferings in the right way – an honourable way – in such a position man can, through loving contemplation of the image he carries of his beloved, achieve fulfilment. For the first time in my life I was able to understand the meaning of the words, ‘The angels are lost in perpetual contemplation of an infinite glory.’

In front of me a man stumbled and those following him fell on top of him. The guard rushed over and used his whip on them all. Thus my thoughts were interrupted for a few minutes. But soon my soul found its way back from the prisoner’s existence to another world, and I resumed talk with my loved one: I asked her questions, and she answered; she questioned me in return, and I answered.

‘Stop!’ We had arrived at our work site. Everybody rushed into the dark hut in the hope of getting a fairly decent tool. Each prisoner got a spade or a pickaxe.

‘Can’t you hurry up, you pigs?’ Soon we had resumed the previous day’s positions in the ditch. The frozen ground cracked under the point of the pickaxes, and sparks flew. The men were silent, their brains numb.

My mind still clung to the image of my wife. A thought crossed my mind: I didn’t even know if she were still alive. I knew only one thing – which I have learned well by now: Love goes very far beyond the physical person of the beloved. It finds its deepest meaning in his spiritual being, his inner self. Whether or not he is actually present, whether or not he is still alive at all, ceases somehow to be of importance.

I did not know whether my wife was alive, and I had no means of finding out (during all my prison life there was no outgoing or incoming mail); but at that moment it ceased to matter. There was no need for me to know; nothing could touch the strength of my love, my thoughts, and the image of my beloved. Had I known then that my wife was dead, I think that I would still have given myself, undisturbed by that knowledge, to the contemplation of her image, and that my mental conversation with her would have been just as vivid and just as satisfying. ‘Set me like a seal upon thy heart, love is as strong as death.’ 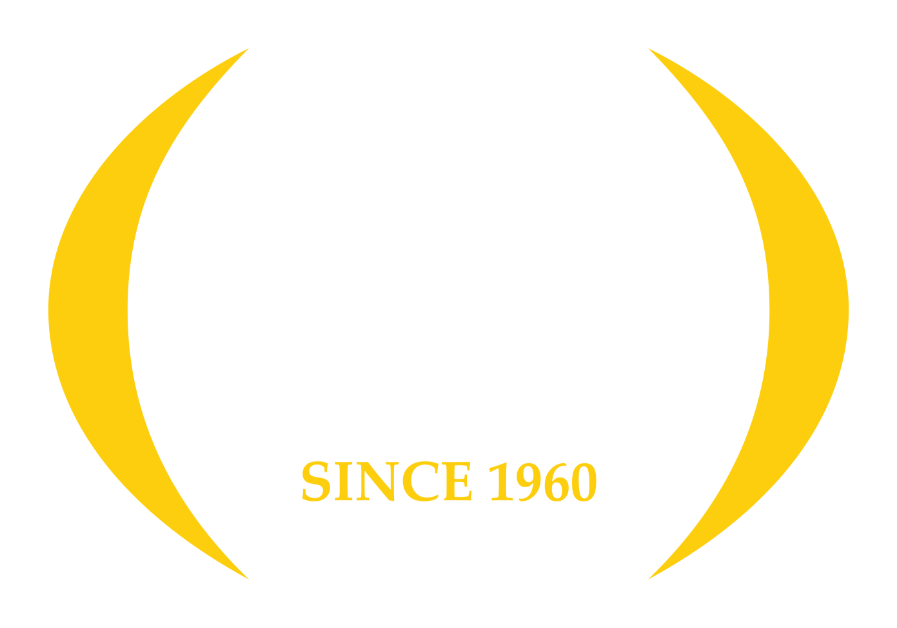